Skip to main content
Get Lateflix+ for only $2.99 a month! Try it FREE for 30 days at the link below! All Original Latenight Cartoons & Horror. All BANNED & UNRATED for Mature Adult Audiences Only. 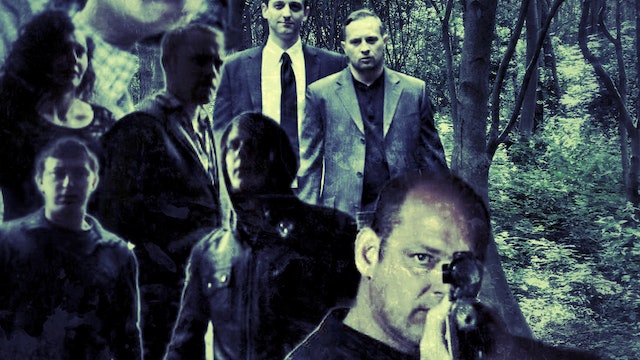 Missing in action, a soldier hides as a Gamekeeper working on a rich eccentrics land. However, the Gamekeeper is not just missing in action; he has a secret stolen from a military base in Afghanistan. While the Gamekeeper is trying to keep a low profile he tries to keep at bay teenage trespassers but he doesn't just see teenagers trying to have a good time on his bosses land, he sees the enemy. Killing them off one by one he takes great pleasure in torturing them first. The secret of soldiers brainwashed into having no fear is etched in his mind and with two military policemen on his trail time is running out... 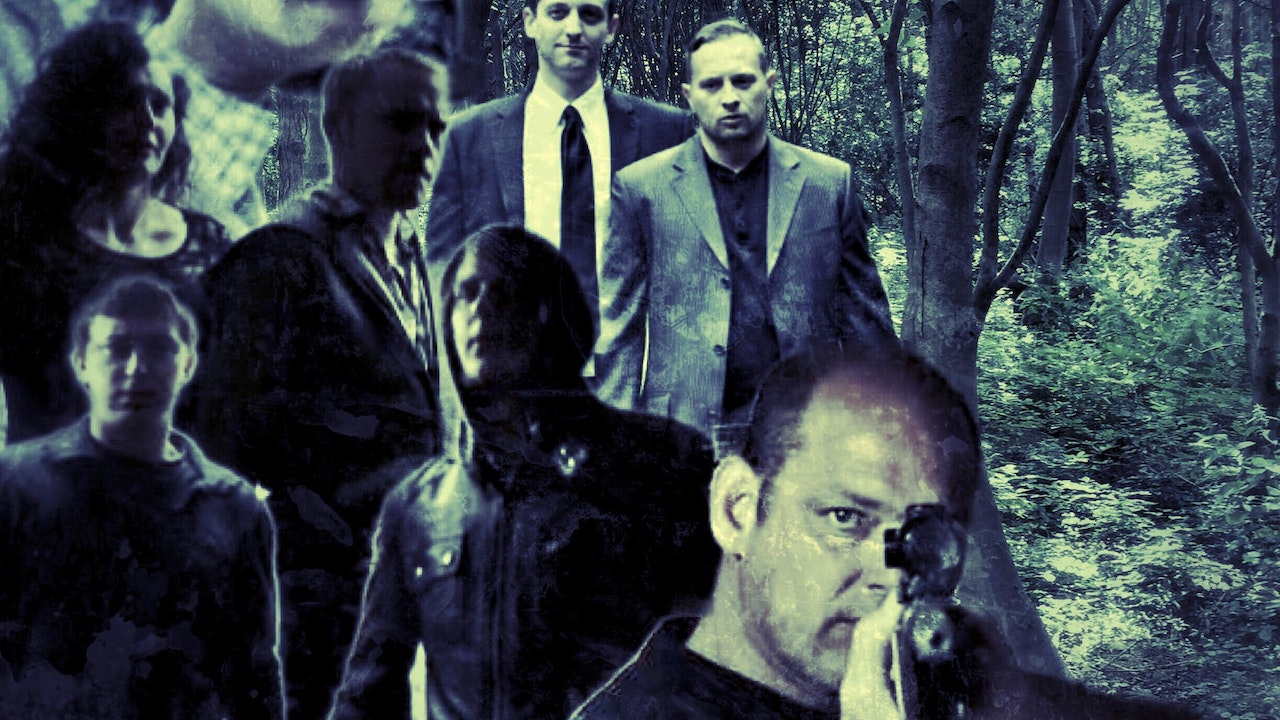